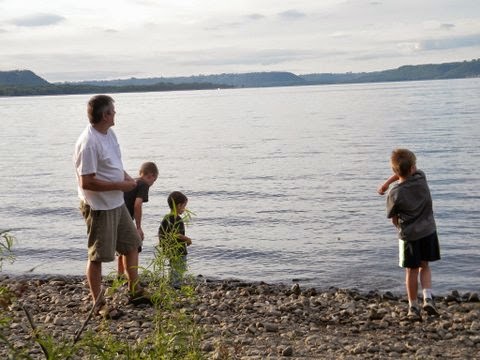 It was a quick and fierce battle.
It still doesn't feel totally real.
He was so very loved.
Posted by Unknown at 8:30 PM 5 comments:

My dad is sick.

His diagnosis came mid September.  Adenocarcinoma.  We were praying for lymphoma.  Have you ever prayed that your dad would have lymphoma?  I never thought I would.  But that one is treatable.

He went from healthy to not in a matter of weeks.

I keep telling God, "Please.  You have to show up big."

My sisters and I spend most of our time at his feet.  Rubbing his feet.  He likes that.  We do, too.

We're kind of wrecked.  He's pretty much the best dad, ever.

She doesn't exist yet.

But I've been slowly and purposefully brainwashing my children.  If you ask one of them what kind of dog we should get, they will give the correct answer.

My husband is a tougher sell.

I'm going to start whispering in his ear at night. 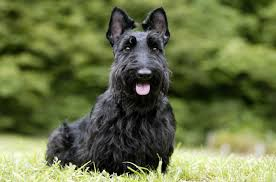 She had started to slur her words.

What's going on?  Depression?  Her mother had passed a couple years earlier.  The two had been very close.  The death hit hard.  Maybe so hard that depression was taking away her voice?

It didn't seem so likely, when time kept passing and the words became harder and harder to decipher.

A notebook and pen became a constant.

It means taking turns staying by her bedside at the hospital so she's never alone.

It means soft music and foot massages.  And love.  And scripture.  And Jesus.

It means the most beautiful death. Surrounded by family and the most providentially timed reading of David's Psalm.  Last breaths counted and charted until there were no more.

And now all these buckets of ice...all these nominations and donations.  All this attention.  Towards a cure?  It feels a little bit like hope. 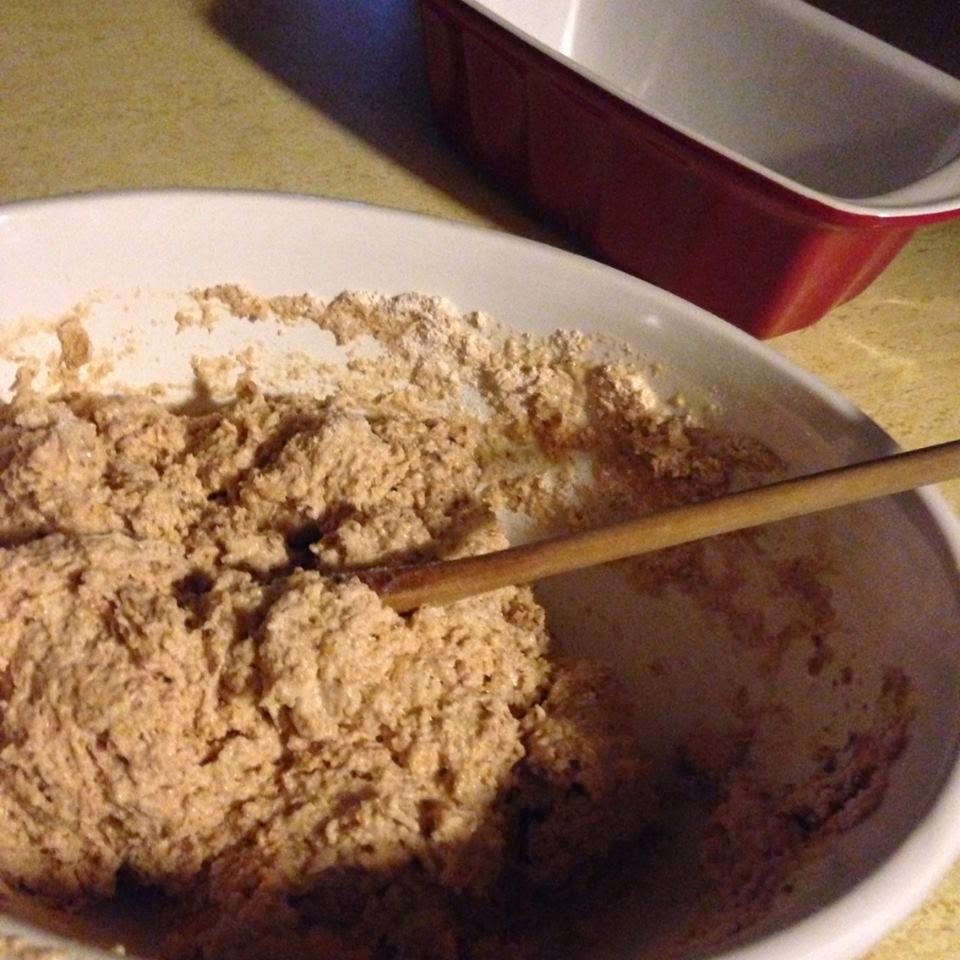 We're in full-on summer mode.  At the onset of summer vacation, I mapped out a three month calendar.  It amazes me how quickly all the activities fill our days.  It's good stuff.  All the kids are old enough now to have places to go and things to do.

Busy has been good.

But this is how I start my day, every other day...with the bread.  Two loaves.  For toast in the morning and sandwiches in the afternoon.

This is my favorite recipe:
Amish White Bread
(adapted) 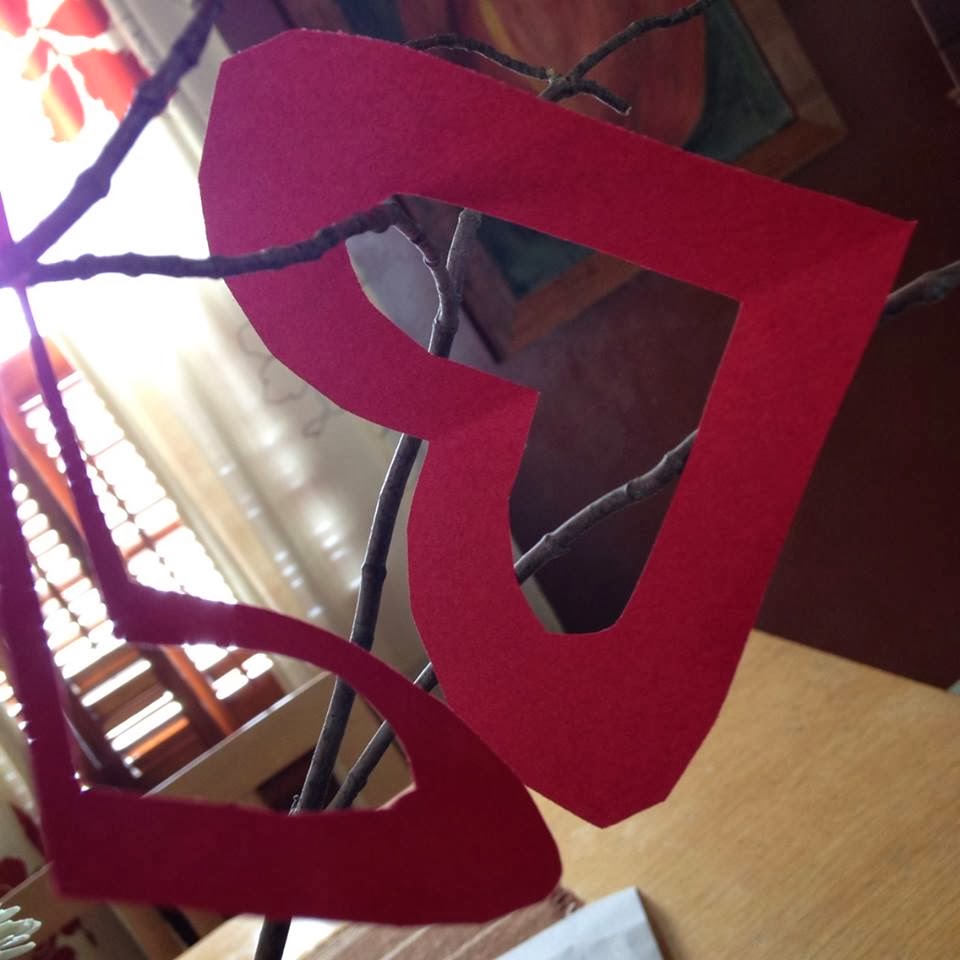 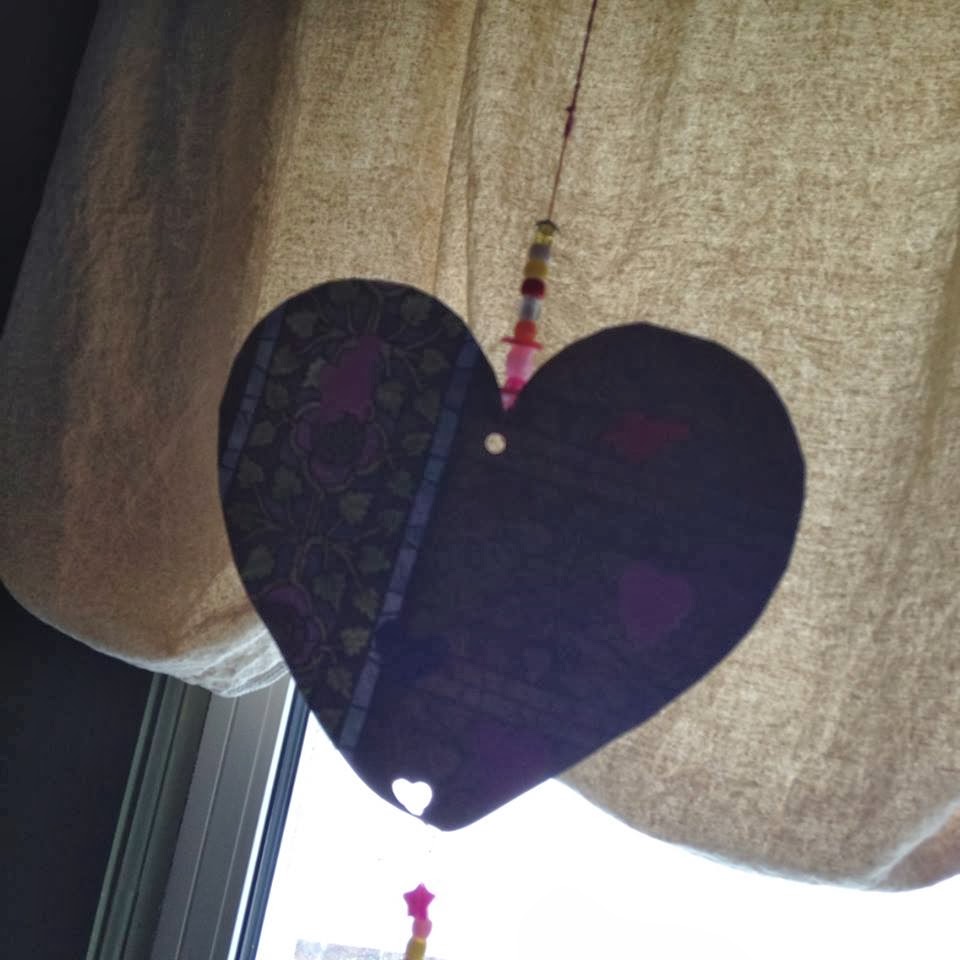 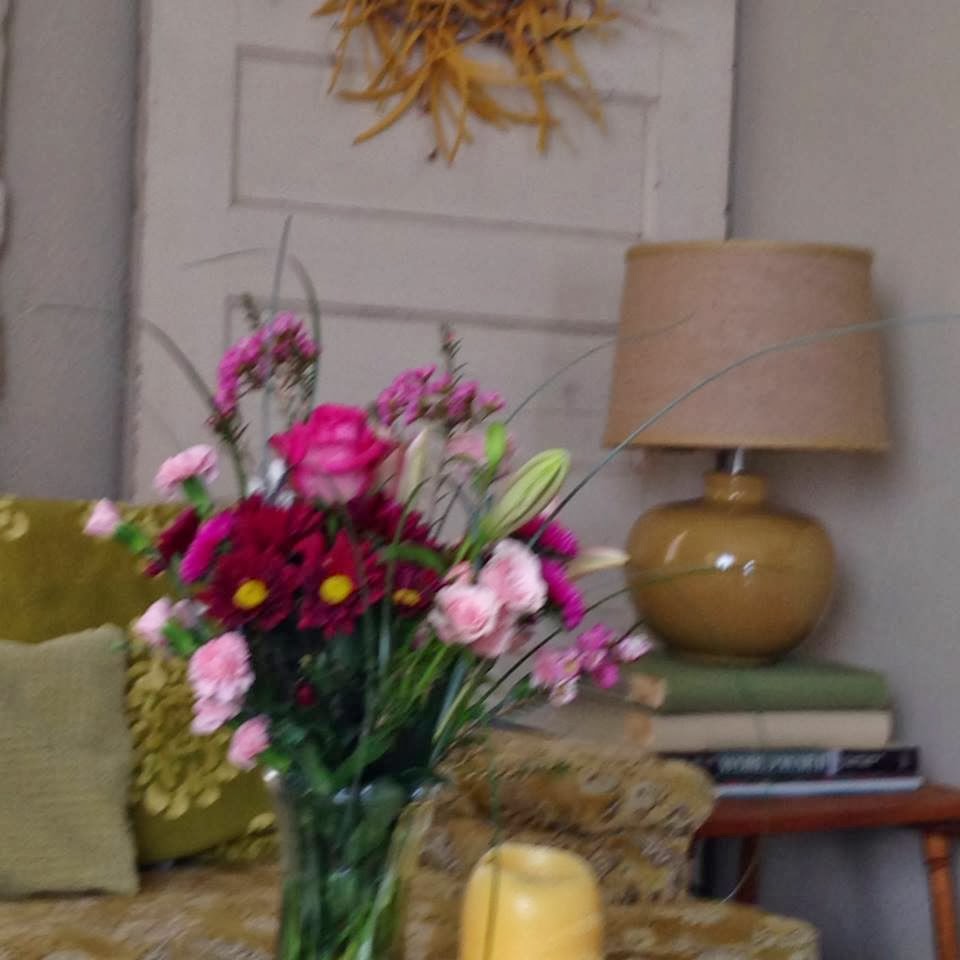 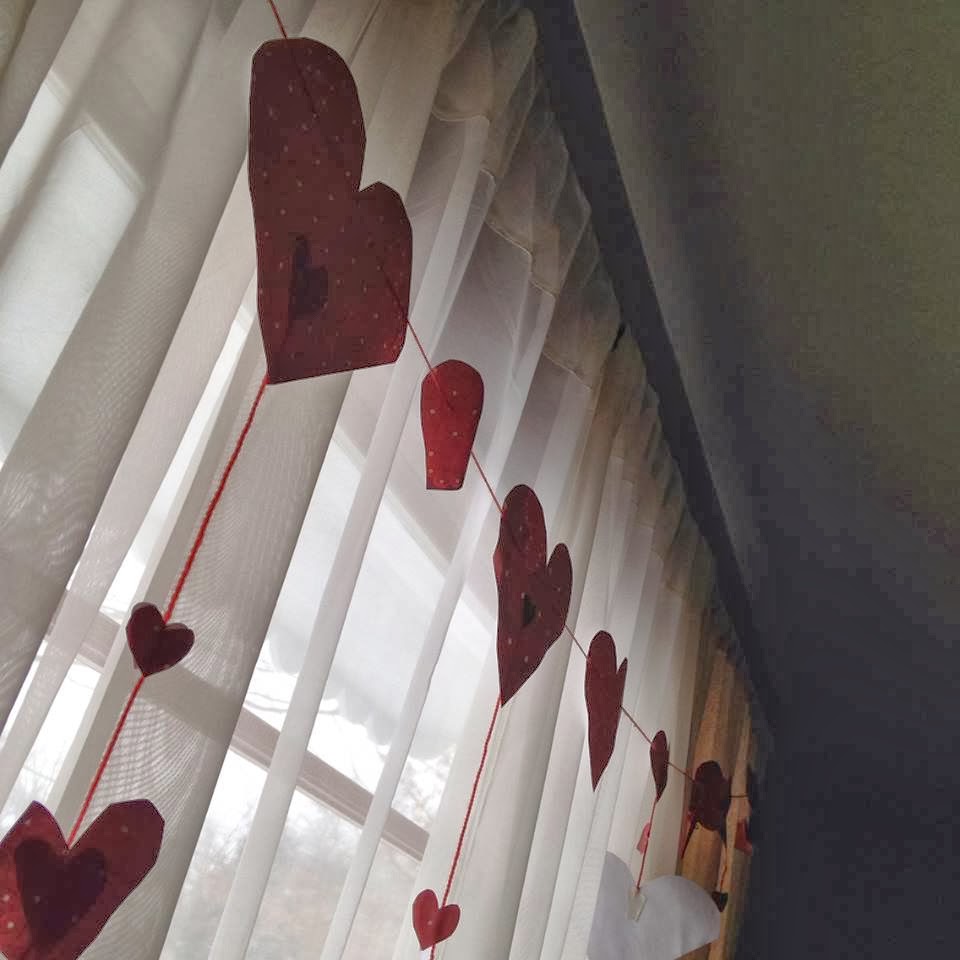 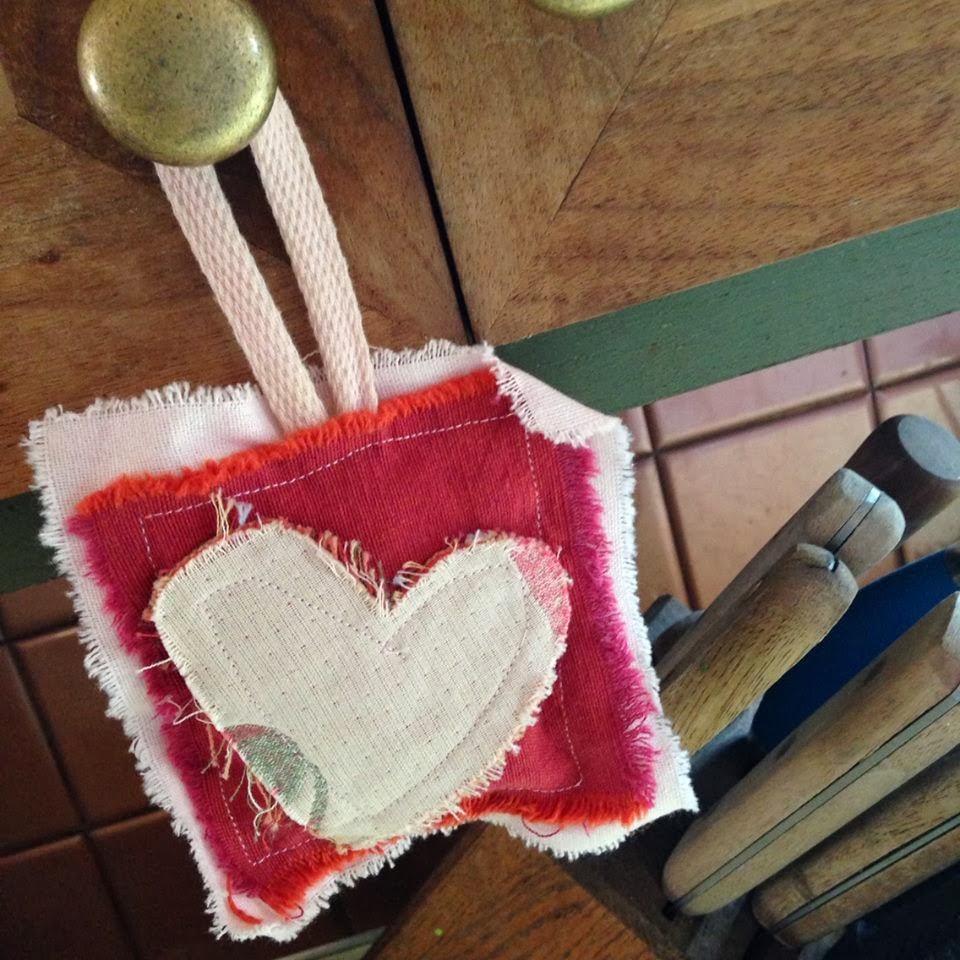 My five year old helped to hang hearts around the house.  That day, after preschool, he shouted "Happy Holidays!" to everyone we passed on the way to the car.  ﻿
Posted by Brambleberry at 1:10 PM 1 comment:

I think most people have one?  Mine is less about things I want to accomplish and more about things I want to accumulate.
Less exciting and more greedy.
In college, we toured a Herman Miller Dealer.  The purpose of the tour was to learn about systems furniture (cubicles), but we couldn't help but learn about a handful of Design Greats during the process.  Major contributors to Midcentury Modern style.
That's when I first fell in love with this chair: 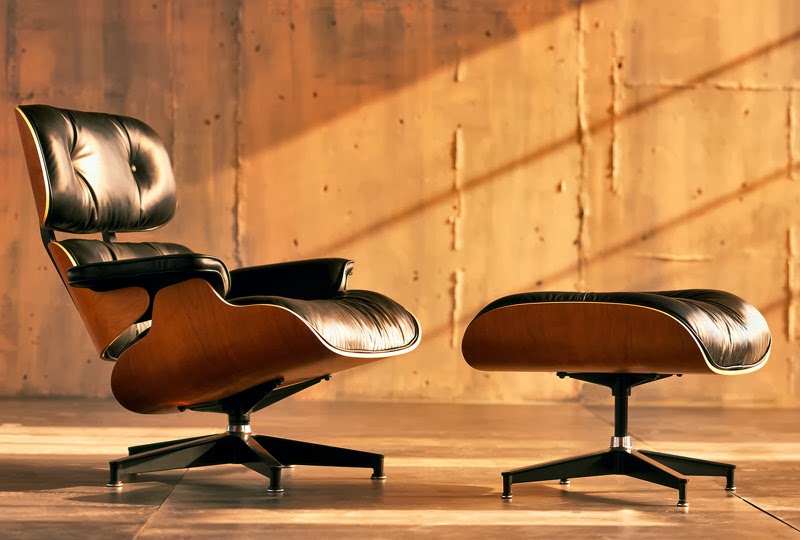 I will be an official grown up when I own this chair.  In my own library.  With my own husband reclining in it as I bring him the morning paper and his coffee.  And then I'll sit down next to him in my matching Eames Lounge Chair and Ottoman. We'll look out the window at the rolling hills outside.  I'll say with a happy sigh, "Honestly." (that's a word I'll use a lot when I'm older)
Then I'll ask what time it is.
And we'll listen.
Because down the hall will be: 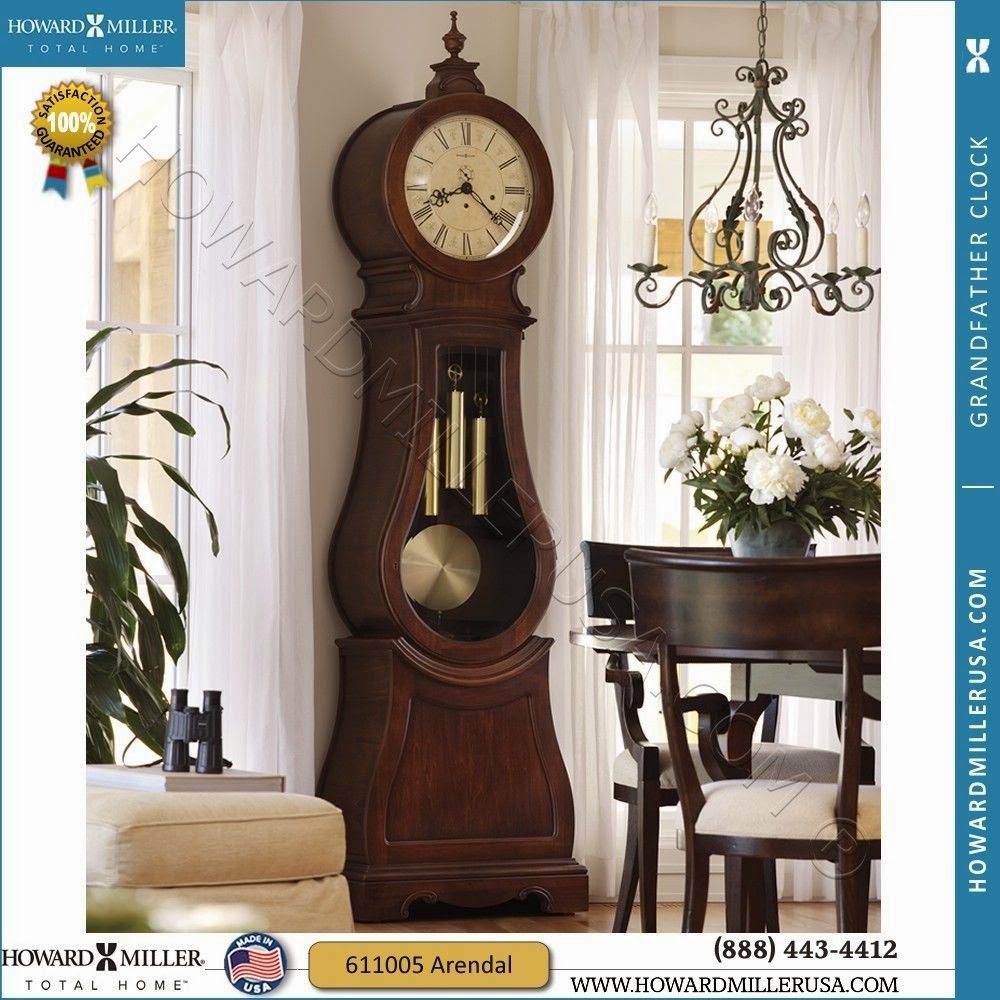 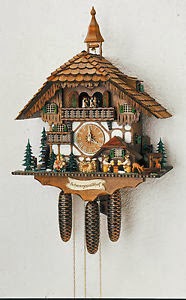 our Chalet Black Forest Cuckoo Clock to sing.
Then I'll say, "I should really get the sheep their breakfast." 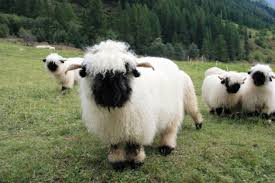 Posted by Brambleberry at 2:30 PM No comments:

and here's the thing

Christmas this year?  Was pretty eventful.  And by eventful, I mean full of events.  Like everyone in my family contracting strep throat.  Also our (new) furnace quit working.  5 times in 7 days.  And on the day right before Christmas eve, when my furnace was out, I thought it a good idea to bake.  You know, to keep my house toasty.  Which worked as well as it can when it's freezing Minnesota December outside and one space heater plus an oven inside.

AND THEN, I popped some cinnamon rolls from my sweet friend Anna into the oven.  I was puttering around the kitchen.  When I heard sparks and saw FLAMES SHOOTING OUT OF MY OVEN.  Which was when my oven became dead to me.

The good news is: now I have a new oven!

Merry Christmas to me.

In other good news: our furnace is working again.

In additional good news:  we no longer have strep.

Posted by Brambleberry at 9:18 PM